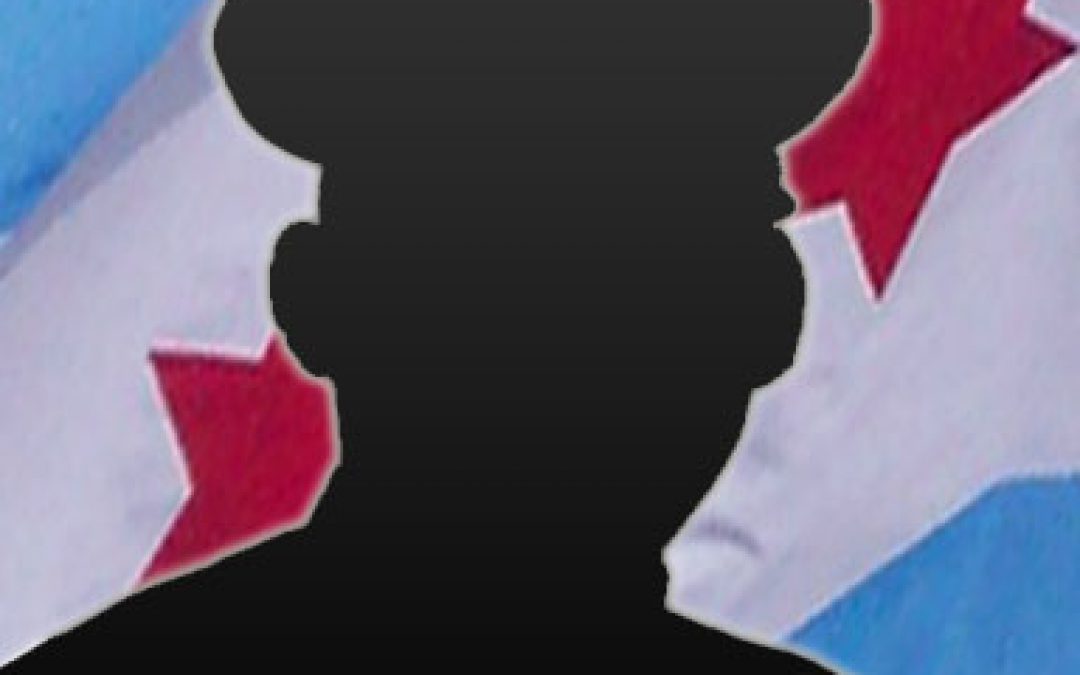 2nd Lieutenant Joseph Francis Ives, Jr., served in the U.S. Army Signal Corps as a pilot, was a veteran of World War I and died in service. He was a graduate of The School of Military Aeronautics and a member of Class 23, graduating on December 15, 1917 in Austin, Texas.

On April 4, 1918, Joseph E. Ives, was killed in a plane crash at Ellington Field in Houston, Texas after his plane went into a stall and spun out of control crashing into the ground. His death is classified as Died Non-Battle (DNB). Lieutenant Ives’ Aircraft was a Curtiss JN-4, Serial Number SC-1526, “Jenny“. The plane was one of a series of “JN“ biplanes built by the Curtiss Aeroplane Company of Hammondsport, NY which later became the Curtiss Aeroplane and Motor Company.

Patrolman Joseph Francis Ives, Jr., born October 4, 1889, received his Probationary Appointment to the Chicago Police Department on February 10, 1912. He was born and raised in Chicago, graduated from Phillips High School and lived at 6008 South Prairie Avenue.

Officer Ives was survived by his mother, Margaret J. and sister, Irene M. He was preceded in death by his father, Joseph Francis Ives, Sr. 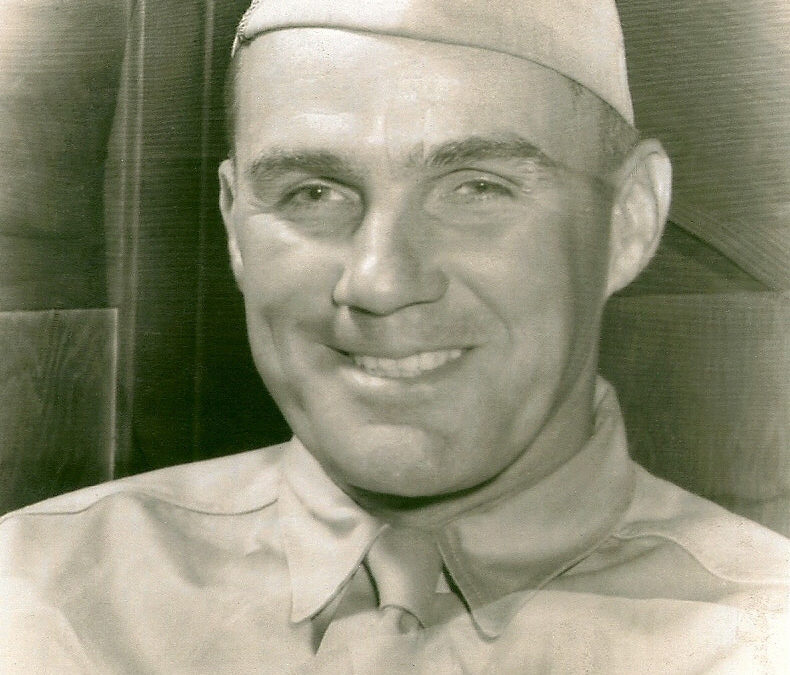 Corporal James Lawrence Mooney, Jr., Service #36774117, served in the U.S. Army enlisting on November 20, 1943 serving in the 110th Infantry Regiment, 28th Infantry Division, was a veteran of World War II and died in service. He was awarded a Purple Heart, American Campaign Medal and the World War II Victory Medal.

On August 12, 1944, Corporal Mooney was shot by a sniper and was killed in Action (KIA) near Sourdeval, France in service to his Country.

Patrolman James Lawrence Mooney, Jr., born September 16, 1910, received his Probationary Appointment to the Chicago Police Department on September 24, 1938. Prior to becoming a Chicago Policeman Mooney was a Patrolman for the New York Central Railroad Police Department. He attended High School at Loyola Academy and was a star half back on the football team. He then attended Georgetown University where he captained the Elevens football team and was named an All-American lineman and punter. He graduated with a B.A. in Psychology. He joined the NFL where he played from 1930 until 1935, ending his career with the Cardinals and Bears. He lived at 1407 West Arthur Avenue. His grandfather was Francis J. O’Neill, a career policeman who rose through the ranks to become General Superintendent of Police and served in that capacity from 1901 until 1905. His father, Captain James L. Mooney, Sr., also a career CPD officer, retired as Chief of Detectives.

Officer Mooney was survived by his wife, Jeanne; sons: James Lawrence, III and Philip and parents. He was a member of one of the CPD’s most distinguished families. His grandfather was Francis J. O’Neill, a career policeman who rose through the ranks to become General Superintendent from 1901 until 1905. His father, Captain James L. Mooney, Sr., also a career policeman, retired as Chief of Detectives. 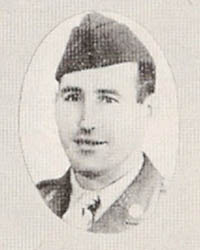 On June 22, 1944, Private Morrisroe was killed in Algeria, North Africa in service to his Country. His death is classified as Died Non-Battle (DNB).

Officer Morrisroe was a member of the Chicago Policemen’s Benevolent & Welfare Association. He was survived by his parents: Catherine and John; siblings: Beatrice, Catherine, Gretta, Helen, John and Mary and Aunt, Mrs. Mary Hayes.

Thomas J. Morrisroe was born in Ireland in 1911 a native of Roscommon, Ireland he was not yet a citizen of the United States at the time of his death. He lived at 4241 West Jackson Boulevard.

Of the more than 800 Chicago Police Officers to serve in World War II, Officer Morrisroe was the first casualty out of six killed in service to the U.S. during World War II. 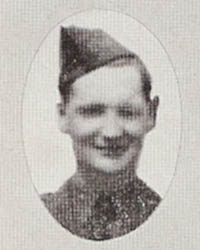 Sergeant James W. Griffin, Service #36017282, served in the U.S. Army enlisting on April 7, 1941 serving in Company B, 192nd Tank Battalion, was a veteran of World War II and died in service. He was awarded a Purple Heart.

In October of 1941, Sergeant Griffin’s Tank Battalion was sent to the Philippine Islands a little over two weeks before the Japanese attacked Pearl Harbor. On December 21, 1944, Sergeant Griffin took part in the first action by American tanks in World War II. Sergeant Griffin’s tank took several hits, and his machine gunner was killed. The tanks were lost to enemy fire and the American and Filipino forces eventually surrendered to the Japanese. Sergeant Griffin took part in the infamous Bataan Death March and survived. He was held as a prisoner in Camp O’Donnell and Cabanatuan Prison Camp where he worked on a farm and did construction work. It is believed that because of illness he was sent to Bilibid Prison outside of Manila where he was eventually shot and Killied in Action (KIA) by a Japanese guard and died on May 20, 1944.

Detective Griffin was laid to rest in the Manila American Cemetery, Taguig City, Manila, Philippines. His grave is located in Plot A, Row 4, Grave 70.

James W. Griffin was born in 1915 to Municipal Judge John J. Griffin and Alice McCabe. He grew up on the northwest side of Chicago with his four brothers and a sister. He attended Campion Catholic Preparatory High School in Prairie du Chien, Wisconsin and upon graduation he completed one year of college before becoming a Chicago Police Officer.

John T. O’Hara served in the United States Military, his branch of service is unknown.

On November 14, 1918, O’Hara was killed in service to his country and died at West Side Hospital. His death is classified as Killed in Action (KIA).

Lieutenant O’Hara was survived by his wife. He was preceded in death by his parents: Catherine (nee Regan) and Owen.